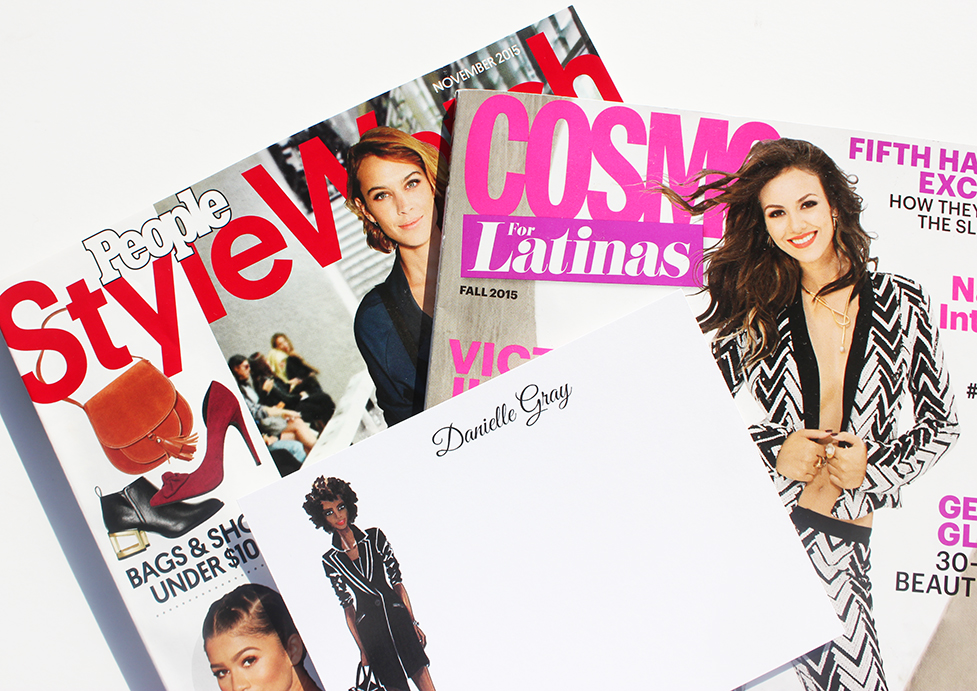 Ahh! I’m SO excited to have a mini feature in the November issue of People StyleWatch! Especially since it’s one of my fave magazines—which says a lot because I mostly get my style inspiration from Pinterest, blogs, and Instagram (and of course people watching around NYC). Even in a super digital world, the magazine still catches my interest with its style stories and features, so to be included in the mag just makes me smile a million times over. 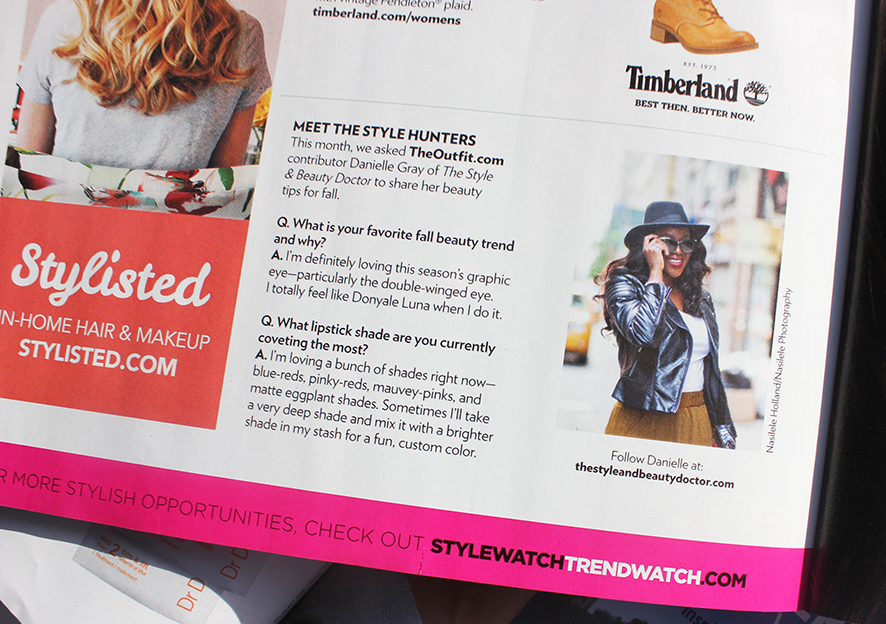 The photo included was from this post and was shot by Nas of Nasilele Photography and is from pics taken during this shoot. Grab the mag—it’s out on newsstands now. My blogger crushes Christina from LoveBrownSugar and Chastity from Garner Style are also in the issue :)

My latest skincare story for Cosmo for Latinas is also on newsstands now! I’m talking about quick skincare fixes in the fall issue :) 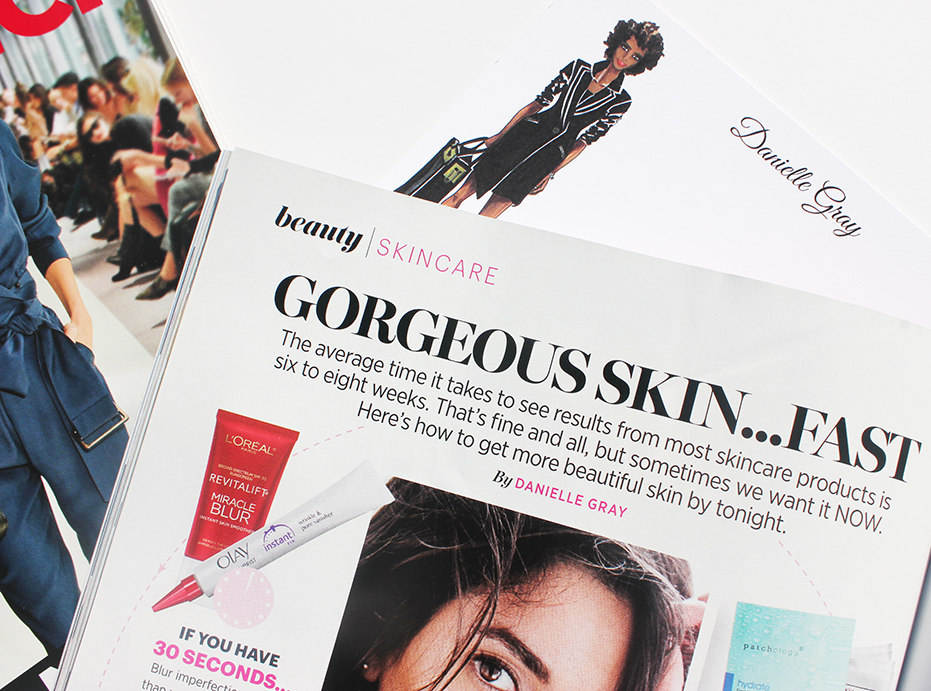 This stuff still really excites me and I’m just so amazed at how far I’ve come from someone who SOOOO wanted a magazine job but couldn’t get one to being IN them. People quite often ask me how I’ve been able to get some of the things I get and it’s hard to answer because it took EIGHT years of blogging to get here—not to mention the decade I spent working in the financial services industry. And if we REALLY want to go back, all my years of schooling…lol. But if I had to break down the “formula” in a few words—it’s believing it can happen, being nice to people, being consistent, and doing your homework. Oh, and be really smart with your money—being in debt kept me in an industry that wasn’t fulfilling me for way too long. I know we like “things” but balance it out and make sure you have some sort of financial plan. But the biggest takeaway is in believing you can. I’m a firm believer in the philosophies outlined in The Secret—they got me so far.

P.S. The FAB stationary is by Mae B Paper. You MUST check her out!

You may also enjoy: